The Strathmore Speaker Series and Onondaga Free Library March 2021 event featured Samuel D. Gruber, Ph.D., and was cohosted by the Arts & Crafts Society of Central New York. Dr. Gruber, who is president of the Arts & Crafts Society of Central New York, presented an illustrated lecture on the famed Syracuse architect Ward Wellington Ward. No other architect has left such a variety of high-quality houses in Syracuse as Ward Wellington Ward, the region’s most accomplished architect of the Arts & Crafts Movement. In a relatively brief career in Central New York (1908-1929) he designed scores of houses, a great many of which remain occupied and in excellent condition throughout the city. No one walking tour can visit more than a handful of Ward houses at a time, so this presentation took advantage of the virtual world to Zoom around from neighborhood to neighborhood to see and evaluate Ward’s output and contribution. A brief Q&A followed Dr. Gruber’s Lecture.

This event was held on Thursday, March 11th on Zoom. Missed it? Watch the full video below. 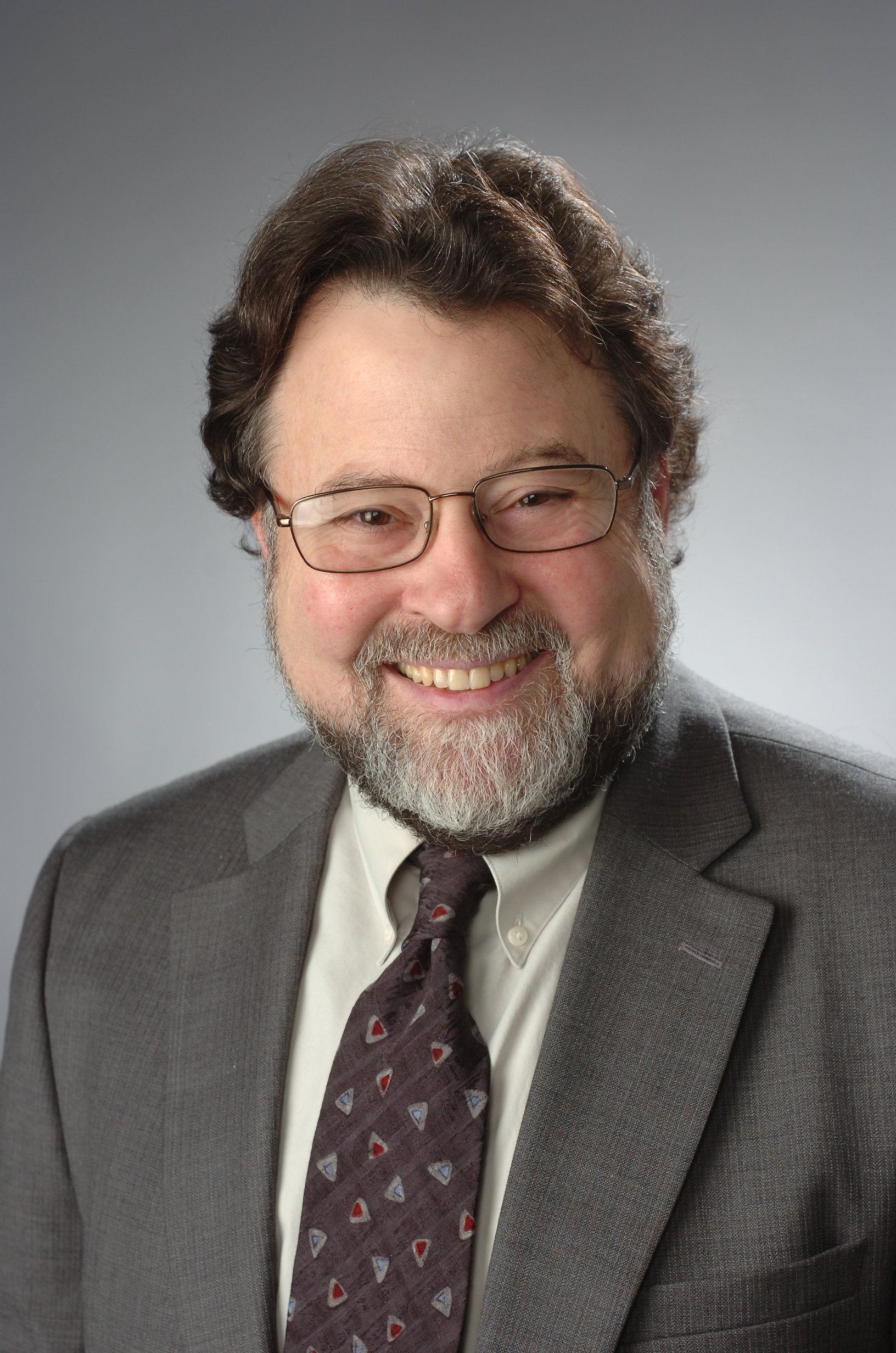 Samuel D. Gruber, Ph.D, an accomplished researcher, author, curator and consultant, is the founder and managing director of Gruber Heritage Global (GHG) – a cultural resources consulting firm. He holds M.A. and Ph.D. degrees in architectural history from Columbia University, a B.A. from Princeton University in Medieval Studies, and a certificate in surveying and measured drawing from Cornell University. He is recognized internationally as an expert in many aspects of the architecture and historic preservation of religious properties. For many years Dr. Gruber organized the historic house tours in the Westcott neighborhood, where he also developed and offered eight newly researched neighborhood walking tours. He has served on many local community and not-for-profit boards and committees, including the Preservation Association of Central New York from 1996 through 2010, which he served as Executive Director (1999-2000) and president (2004 through 2009). Since 2018 he has served as president of the Arts & Crafts Society of Central New York.

Ward Wellington Ward was born in Chicago in 1875. As a young architect interested in the Arts and Crafts movement, he moved to Syracuse, in part, because of the presence of Gustav Stickley, a leading figure of the “Craftsman” style. He designed more than 250 buildings during his career, some 120 of which still survive. Included among them are 26 homes in Syracuse that are listed on the National Register of Historic Places. There are at least 8 Ward Wellington Ward homes in Strathmore.